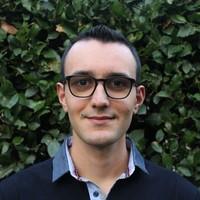 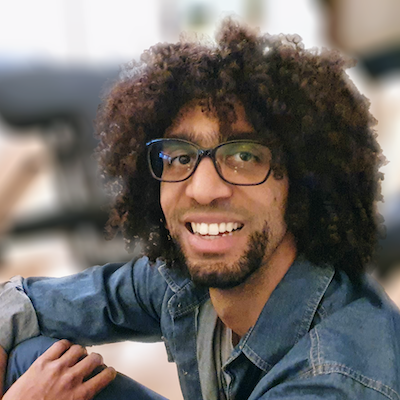 Expressions are the building blocks of formal languages such as lambda calculus as well as of programming languages that are closely modeled after it. Although expressions are also an important part of programs in languages like Java, that are not primarily functional, teaching practices typically don’t focus as much on expressions.

Our findings show that expressions are an essential construct in Java, that they are prevalent in student code, but that current textbooks do not introduce expressions as the central, general, and compositional concept they are.